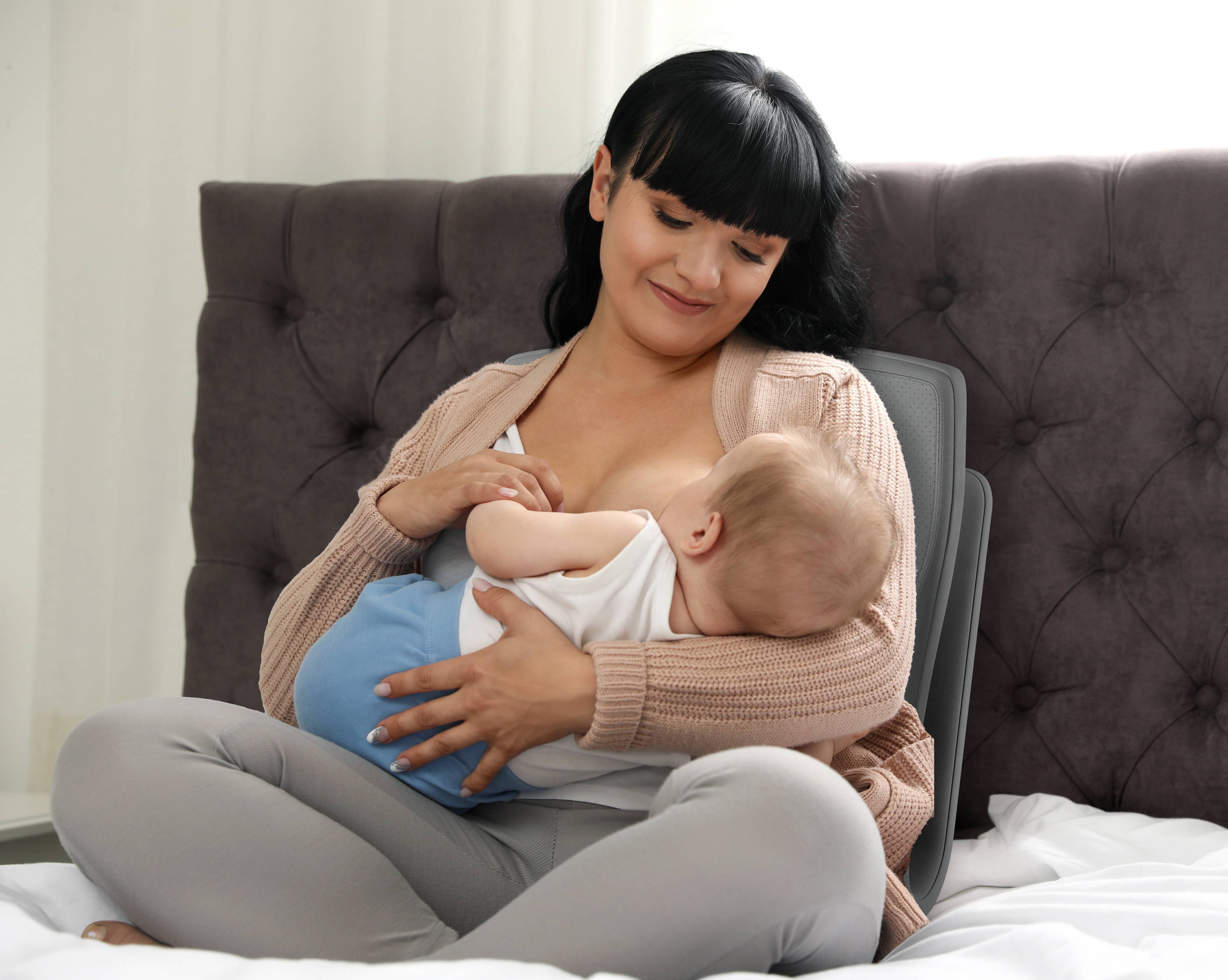 You may or may not know the health reasons to nurse your baby and those reasons may have inspired you to plan to breastfeed your baby. There’s quite a bit of compelling scientific evidence to give your baby human milk, too many to list in one article but a quick look includes the immune system support uniquely provided by human milk, the customized nature of breastmilk components (it changes specific components based on the age and stage of the nursling and even what germs the child has been exposed to… and yes, our bodies can tell what that is!), how nursing helps shape the developing jaw and face structure of the child, and even the neurological development and emotional regulation support breastfeeding provides. That’s just the tip of the iceberg!

Whatever inspires you to breastfeed, chances are strong you’ve heard at least some popular beliefs about breastfeeding and between the powerful evidence supporting breastfeeding and all that’s out there, it’s easy to be overwhelmed or confused. Some of the “conventional wisdom” about lactation can make it seem impossible and sometimes the stories of others are discouraging.

Here are 8 popular miconceptions about breastfeeding you may have heard.

1. Breastfeeding is all or nothing. Many have gone on to reach their lactation goals with combination feeding. Every single drop of human milk counts and some studies even show that there’s little difference between the benefits of exclusively breastfeeding and some breastfeeding. The more, the better, but it doesn’t have to be all or nothing for it to be valid and good for your baby.
2. It’s hard to have enough milk for your baby. This is such a common misconception in large part because we often expect babies to be like small grown ups with their eating and sleep patterns but they are so different! Babies have tiny tummies that fill quickly and empty quickly, plus human milk is so specifically formulated for them that their bodies are incredibly efficient in digesting and metabolizing it. Which means they typically need to feed more frequently than big kids and adults do. Most that are lactating go on to have exactly the milk supply they need for their baby as long as they are feeding responsively, meaning feeding when their baby indicates they are hungry. Our bodies are a demand/supply system when it comes to milk production so if you ask for it… the milk will come. If it seems your baby isn’t getting enough milk, talk with your child’s health care provider and see a lactation helper such as an IBCLC (International Board Certified Lactation Consultant) to troubleshoot.
3. You have to pump. Pumps have been around for a very long time which can make it seem as though pumping is essential for reaching lactation goals. That’s not always the case though, if you can be with your baby all of the time and can nurse directly, you may never need to pump and your baby will still get exactly what they need.
4. Freezer stash of milk is required. Another myth! A large stash usually isn’t necessary! If you’re going to be away from your baby you only need milk for the feeds you will miss. “Pump today what your child will need for tomorrow” often works well. If you do end up with a freezer full of milk you don’t need for your baby, consider becoming a milk donor for other babies.
5. Those who don’t breastfeed won’t be able to bond as well. While breastfeeding fosters an incredibly powerful bond, in part due to the high amount of oxytocin (also called the “love hormone) breastfeeding releases for both the lactating parent and the child, it isn’t the only way to develop significant attachment. Participating in other aspects of infant care, being responsive to them, playing with them, bathing them, going for walks, talking with them, cuddling and holding them, diaper changes, supporting the lactating partner, and so much more contribute to deep bonds between a baby and others that aren’t breastfeeding them. And for those for whom breastfeeding isn’t an option, many families experience deep, meaningful bonding with their babies.
6. Less sleep. Have you heard that breastfeeding means less sleep/formula fed babies sleep better than breastfed babies? It’s not true! Many believe that formula feeding (or putting rice cereal in a bottle of formula- don’t do this, it’s very dangerous and could lead to choking) means baby will sleep longer stretches. The evidence just isn’t there though- in fact, a 2007 study found that parents of breastfed babies even got 45 minutes MORE sleep than formula feeding parents. More importantly though, realistic expectations are that babies are going to wake during the night to feed thanks to those tiny tummies and all the growing they’re doing. This is normal!
7. It’s easy to pump and “put it in a cup.” Whoever said that has obviously never struggled to get even a few drops with a pump. Some people respond easily to a pump, getting lots of milk in 15-20 minutes but even if expressing your milk goes well for you, pumping still takes a lot of time and energy plus there’s setting everything up, cleaning the parts, storing the milk safely, preparing the bottle, and feeding it. Pumping is always more work than nursing directly.
8. Breastfeeding in public is “gross.” It is a little mind boggling that anyone could think feeding a baby is gross but some still hold to an outdated idea that breastfeeding in public is indecent. The good news though is that all 50 States in the USA, all of Canada, and all of the UK, as well as many other countries have laws protecting breastfeeding in public. Anywhere a mother and her child are allowed to be she has the right to breastfeed uncovered and as she sees fit without harassment or interference. It isn’t gross, there’s nothing wrong with feeding your baby and your right to do so is legally protected.

Breastfeeding isn’t magic but it is pretty great. Don’t let misconceptions or myths get in the way of your breastfeeding goals and don’t hesitate to reach out for help when you need it. 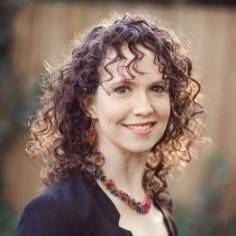 Drawing from a diverse background in the performing arts and midwifery Jessica Martin-Weber supports women and families, creating spaces for open dialogue. Writer, speaker and relationship and parenting coach, lactation educator, Jessica is the creator of TheLeakyBoob.com, co-creator of wereallhumanhere.com, freelance writer and mom. Jessica lives with her family in the Pacific Northwest and co-parents her 8 daughters with her husband of 25 years.

Where to buy Ready Rocker:

Buy on ReadyRocker.com
Buy on Target.com
Next
Previous: Next: Enter To Win Over $200 in Prizes!
Qty
View Full Product Details

*If you don't see it, check your spam folder